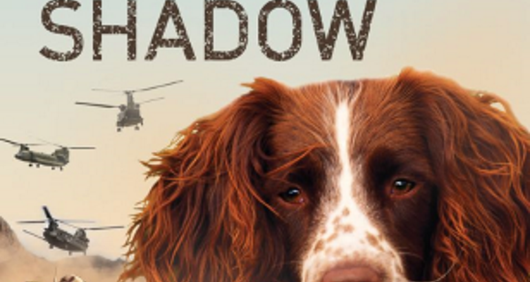 Shadow, set partly in Afghanistan, partly at Yarl’s Wood immigration removal centre in the UK, is the story of Aman, an Afghan boy fleeing the horror of war. Told in his own words, it traces how Aman befriends a western dog which appears outside the caves where he lives with his mother. When Aman and his mother decide to make a bid for freedom, the dog, which Aman has called Shadow, will not leave them. Soon it becomes clear that the destinies of boy and dog are linked.