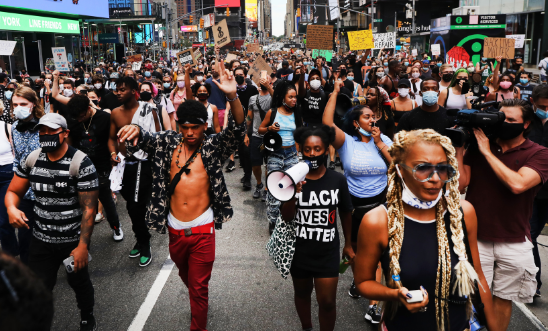 “The painful reality is that our country’s criminal justice system – and our society – is predicated on white supremacy and anti-Black racism.

“The state and federal government have a duty to protect people and their right to protest and peacefully assemble.

“Allowing private individuals, in this case a teenager, to arm themselves and take to the streets with no accountability for their actions will only serve to embolden vigilantism and act as a force multiplier for future violent clashes.

“We must continue to demand action to end gun violence and protect people’s right to protest, the right to live and the right to be free from discrimination.”