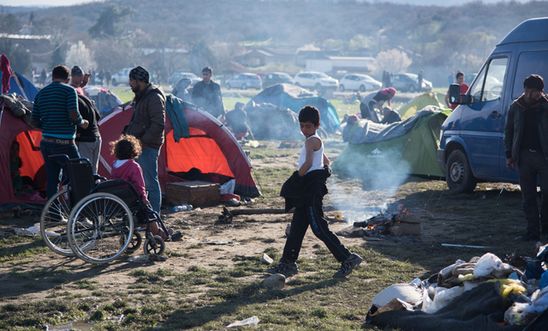 Late last night, the United Nations (UN) member states meeting in New York finalised a watered-down outcome document for adoption at a UN Summit meant to tackle the refugee crisis on 19 September. The Global Compact on Refugees proposed by UN Secretary-General Ban Ki-moon is not included and will now not be agreed before 2018.

“Faced with the worst refugee crisis in 70 years, world leaders have failed to bear the weight of responsibility.

“The Refugee Summit was a historic opportunity to find a desperately-needed global solution to the refugee crisis. Instead, world leaders delayed any chance of a deal until 2018, procrastinating over crucial decisions even as refugees drown at sea and languish in camps with no hope for the future.

“But failure to agree a deal does not let governments off the hook. States cannot continue to abdicate their responsibility to help people fleeing war and persecution.”