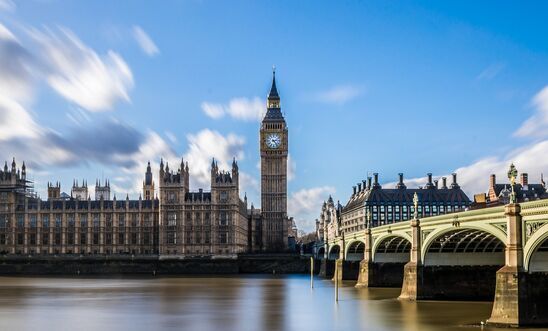 Write to the Prime Minister asking him to halt the policing bill at www.amnesty.org.uk/righttoprotest

Amnesty International is urging people across the UK to write to the Prime Minister calling on him to urgently halt the rushed passage of the controversial Police, Crime, Sentencing and Courts Bill, which is receiving its second reading in the House of Commons today.

“The dangerous over-policing of Saturday’s demonstration should sound an alarm bell right across the country.

“This bill is liable to makes the scenes we saw at Clapham Common the new normal - it’s a deeply worrying prospect.

"The Bill itself is so broad in scope that it is a threat to everybody. Threatening the rights to peaceful protest is only one alarming area of new policing powers, others relate to stop and search or restricting the rights to roam will only further entrench racism and discrimination within the criminal justice system.

“Temporary restrictions on our civil liberties during a time of pandemic are one thing - but a law that permanently restricts the right to peaceful protest is totally unacceptable.

“As the country hopefully begins the long recovery from coronavirus, we mustn’t let restrictions on our basic right to protest remain a lingering symptom of this difficult time.”

People can write to the Prime Minister asking him to halt the bill at www.amnesty.org.uk/righttoprotest