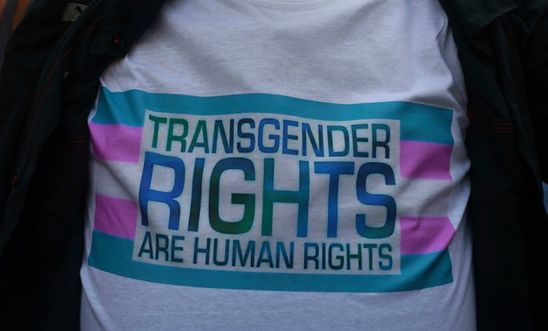 UK currently has a declining trans rights record, slipping from third to fourth in European rankings

The UK’s current gender recognition law is out-of-date, dehumanising and in need of urgent reform, Amnesty International UK, Liberty and the British Institute of Human Rights have said today (3 July), in a joint statement responding to the launch of a government consultation on reforming the Gender Recognition Act.

The consultation’s launch coincides with the Government’s publication of an LGBT Action Plan 2018, which sets out how ministers aim to tackle discrimination against LGBTI people. Reform to the Gender Recognition Act must form a central part of how the UK meets its commitments on improving the lives of trans people and ensuring their rights are respected, said Amnesty, Liberty and the British Institute of Human Rights.

In their statement, the human rights organisations say:

“We are delighted that the Government has finally launched its consultation to reform the Gender Recognition Act as part of an ambitious plan to make sure LGBTI people can lead safe and equal lives.

“The UK’s record on transgender rights has been rapidly deteriorating - in just a year slipping from third to fourth in the European LGBT rights ranking.

“This consultation provides an opportunity to reverse this decline and we hope it will result in a new legislation following best practice and human rights standards.”

The full statement can be read here:https://www.amnesty.org.uk/we-support-reforming-gender-recognition-act