UK: 'Inhumane' indefinite detention of thousands of people each year must end 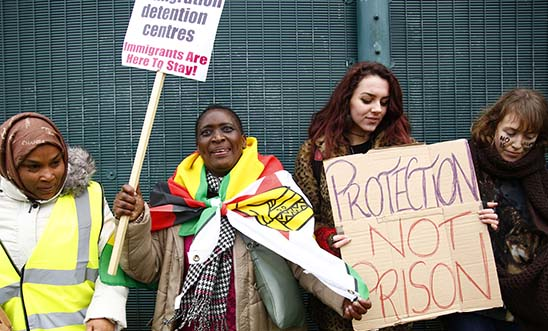 “The longer someone is detained for, the more damaging it is. A lack of end date can cause serious harm to the health of not just those detained but also to their loved ones.

“As the Windrush scandal has shown with devastating clarity, there is an urgent need to reform the UK’s inhumane immigration system including to constrain excessive detention powers.

“A time limit would remove the inherently damaging nature of being detained indefinitely. Government ministers must urgently act to end the harm of routine and excessive use of detention in the UK.”