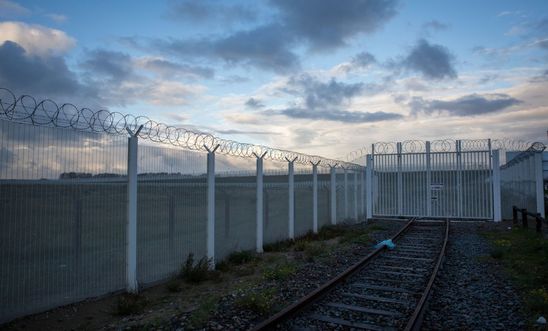 Ahead of today’s meeting between UK Prime Minister Theresa May and French President Emmanuel Macron, Amnesty International is calling on Mrs May to focus on reuniting families instead of building fences.

“Since the French authorities attempted to dismantle the ‘Jungle’ at Calais, the UK Government has continued to fundamentally fail refugees, shirking responsibility to share in the support of those fleeing the horrors of war and persecution.

“Today in Calais, many people who have fled brutality and insecurity are still separated from their families in the UK.

“While the respective governments continue to fail to address the issue, smugglers and others will continue to exploit the situation for their own gain.

“France already provides asylum to far more people than the UK does. Instead of building more fences, the UK should be taking greater responsibility by allowing those seeking asylum with family already here to be reunited with their loved ones.”