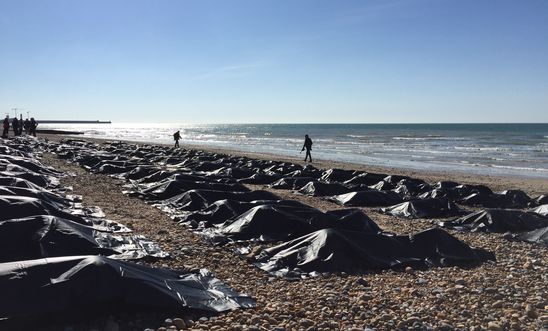 “The UK’s presence in the Mediterranean has been critical in saving thousands of people from drowning, including young children and pregnant women, over the last month. It is vital this work continues as more and more are expected to attempt the dangerous journey over the summer when the seas are calmer.

“David Cameron has more than once said that saving lives is a priority. If he is to be true to his word, the government must make a clear and continued commitment of UK assets to the search-and-rescue operation in the Mediterranean, as well as to sharing with other EU countries some of the responsibility for welcoming refugees from countries like Syria, Eritrea and Sudan.”