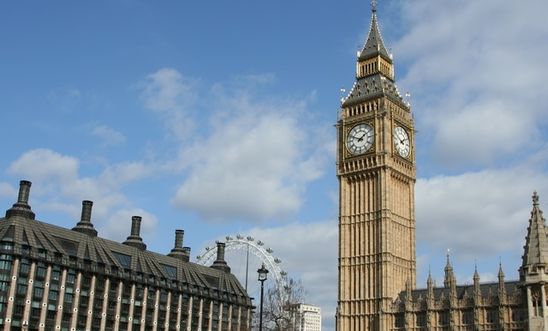 Responding to an announcement by the Government of a new Counter Terrorism and Sentencing Bill, Rachel Logan, Amnesty International UK’s legal expert, said:

“We still need to see exactly what’s being proposed, but the suggestion that existing TPIMs measures are to be made even more draconian would be a serious setback for the proper administration of justice in this country.

“It was never right to drastically curtail people’s liberty on the basis of secret, untested evidence using control orders or TPIMs - and we seem to be diving headlong into that territory where the standard of proof is extremely flimsy and people’s liberties can be curtailed on an indefinite basis.

“Rushing this bill out while Parliament is still operating under COVID-19 constraints suggests the Government could be trying to minimise scrutiny for significant legal changes.

“We’ll scrutinise the bill in full as soon as possible, and we’ll be urging the Government to adhere to the tried and tested principle that people reasonably suspected of involvement in terrorism-related activities should - if the evidence is there - be prosecuted in a court of law.”

Amnesty - along with other human rights organisations - has previously criticised successive governments’ resort to measures such as Control Order Powers and Terrorism Prevention and Investigation Measures (TPIMs). These have circumvented the usual safeguards of criminal law, allowing the authorities to significantly restrict a person’s liberty without a criminal trial using grounds that are below the usual threshold for criminal prosecution, and involving an administrative process that is extremely difficult for an accused person to effectively challenge.