UK: Donald Trump visit - 'We will be making our voices heard' says Amnesty 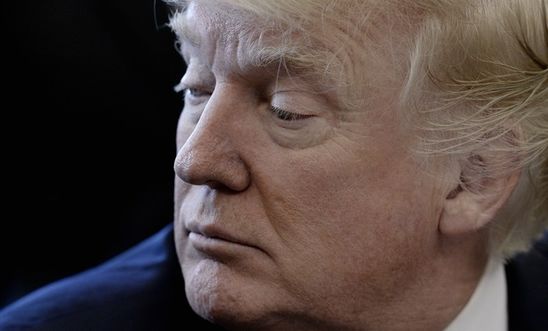 Responding to the news that Donald Trump will be visiting the UK on Friday 13 July, Kate Allen, Amnesty International UK’s Director, said:

"When Donald Trump arrives on these shores, we and thousands of our supporters will very definitely be making our voices heard.

“In the 15 months of his presidency, we've seen a deeply disturbing human rights roll-back – including the discriminatory travel ban, his reckless announcement on Jerusalem, and harmful policies on refugees, women’s rights and climate change.

“Since moving into the White House, Mr Trump has shown an impatience bordering on intolerance toward peaceful protests, the media and even the democratic process itself. So his visit to Britain will be an important opportunity to underline the importance of free speech and the right to protest.”