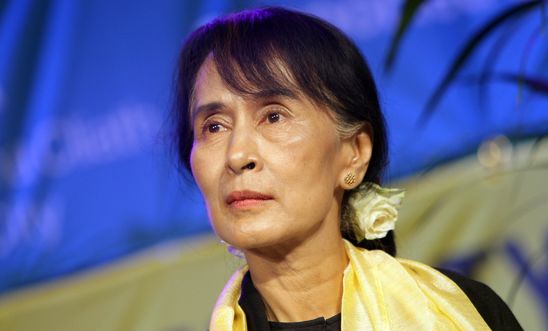 “The UK Government must continue to urge Aung San Suu Kyi to end the Burmese military’s vicious campaign of abuse against Rohingya people in Rakhine state.

“As a former long-term prisoner of conscience herself, Ms Suu Kyi is well aware of the danger of inaction when human rights violations are unfolding.

“It is time now for the Burmese authorities to fully cooperate with the UN to allow independent human rights monitors immediate access to Rakhine state. Their refusal to work with the UN is costing lives.”