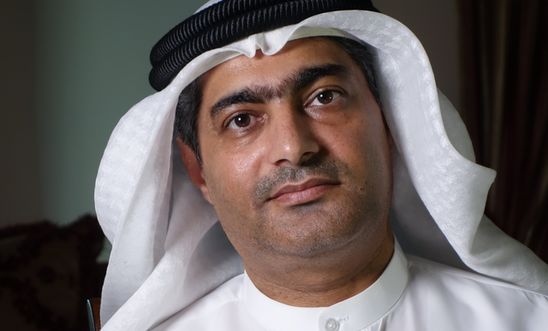 Ahmed Mansoor, who was taken away at 3.15am, could be at risk of torture

Amnesty international has expressed fears for the safety of a leading human rights activist in the UAE who has been arrested following a midnight raid on his house.

At around midnight, 12 uniformed security officials stormed the family apartment of Ahmed Mansoor and carried out a lengthy room-by-room search, including of the children’s bedroom.

They confiscated electronic devices and took Mr Mansoor away at around 3:15am. They did not inform his wife where he was being taken.

Ahmed Mansoor does not have legal representation and, under UAE law, renewal of detention orders is a formality.

Amnesty fears that he may be at risk of torture or other ill-treatment in custody.

In 2015, Mr Mansoor was selected as the laureate of Martin Ennals Award for Human Rights Defenders.

“Amnesty International is appalled and dismayed at this surprise overnight raid resulting in the arrest of Ahmed Mansoor, a courageous and prominent human rights defender in the United Arab Emirates.

“We believe Ahmed Mansoor was detained for the peaceful expression of his conscientiously-held beliefs, and we call for his immediate and unconditional release.”