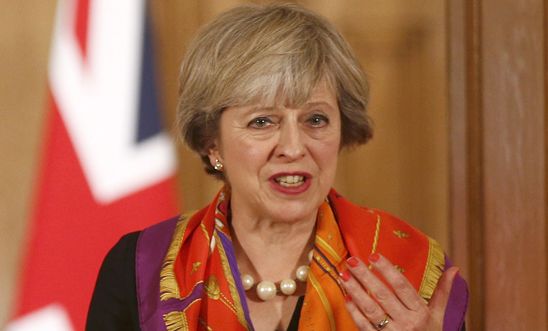 Responding to news that UK Prime Minister Theresa May will visit Saudi Arabia in the coming days, Allan Hogarth, head of policy and government affairs for Amnesty International UK, said:

“Of course we understand security is an important issue, but during her trip to Saudi Arabia, Theresa May should be telling her hosts that their country's human rights record is totally unacceptable.

"Torture, grossly unfair trials and the use of the death penalty are rampant in Saudi Arabia, while reckless Saudi-led coalition airstrikes in Yemen are causing endless death and destruction.

"The security of those Yemeni civilians, who are being killed and injured by these reckless air strikes, must be on the agenda.

"Whatever deals Mrs May secures during her time in Riyadh, there should be one business arrangement that is immediately suspended – the sale of all UK arms to Saudi Arabia that could be used to carry out yet more atrocities in Yemen.

“With civilian deaths in Yemen mounting ever higher, ministers should long ago have halted arms sales to Saudi Arabia – instead they’ve buried their heads in the sand.”