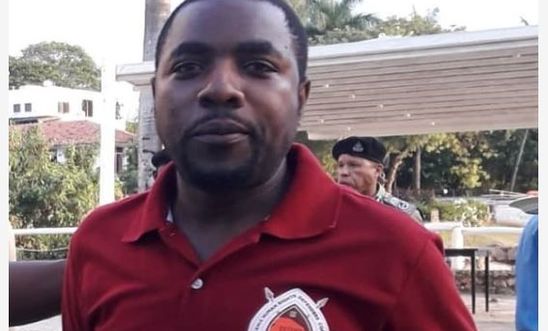 Responding to the arrest of Tanzanian journalist Joseph Gandye, who had been investigating allegations of brutality by the Tanzanian police, Joan Nyanyuki, Amnesty International’s Director for East Africa, said:

“Joseph Gandye is a respected journalist who had been investigating allegations of serious human rights violations such as torture and other ill-treatment and sexual abuse by the Tanzanian police.

“His arbitrary arrest is a travesty and a ploy to prevent him from exposing human rights violations. He must be released immediately and unconditionally.

“The Tanzanian authorities are clearly intensifying their crackdown on dissent and journalists are on the frontline of attack. Rather than harassing journalists, they should respect, protect and fulfil the right to freedom of expression and media freedom.

“The authorities must promptly, thoroughly, impartially and effectively investigate the alarming allegations of torture and other ill-treatment in police custody that Joseph Gandye was investigating.”

Joseph Gandye, who is the associate head and production editor of Watetezi TV, an online media organisation owned by the Tanzania Human Rights Defenders Coalition (THRDC), was detained at a police station in Dar es Salaam on 22 August.

He published an investigative piece on police brutality in Iringa, central Tanzania, which the police termed seditious, degrading to the police and defamatory to the government.

Joseph Gandye is the second journalist to be arrested in Tanzania in less than a month. Erick Kabendera is currently in detention facing fabricated charges.