Tanzania: 'Politically motivated' charges against comedian for failing to register SIM card must be dropped 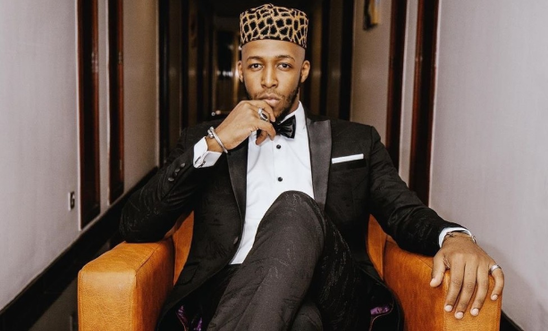 The charges were brought after Sultan posted a video on social media of himself laughing at an old photo of Tanzanian President John Magufuli wearing an oversized suit.

Amnesty International has called the charges “politically motivated” and called for them to immediately dropped.

“These charges are politically motivated and must be immediately dropped. It is a travesty that Idris Sultan is being subjected to judicial persecution simply for exercising his right to freedom of expression.

“Laughing is not a crime. Criminalising humour is a new low in Tanzania’s unrelenting clampdown on freedom of expression.

“It is evident that the Tanzanian authorities do not have a case against Idris Sultan and are simply out to harass him because his humour offended them. The court must throw out the trumped-up charges against him.”

Idris Sultan was arrested on 19 May after a video clip of him laughing at a photo of President John Magufuli went viral on social media. He was released on bail on 27 May.

He was charged with SIM card- related offences including “failure to register a SIM card previously owned by another person” and “failure to report change of ownership of a SIM card”.

He first appeared in court on 9 June but the hearing did not take place because the prosecution failed to prepare for the preliminary hearing. This is a notorious practice that is frequently used in Tanzania to detain journalists, bloggers and human rights defenders in jail for months on end with no progression of their cases.