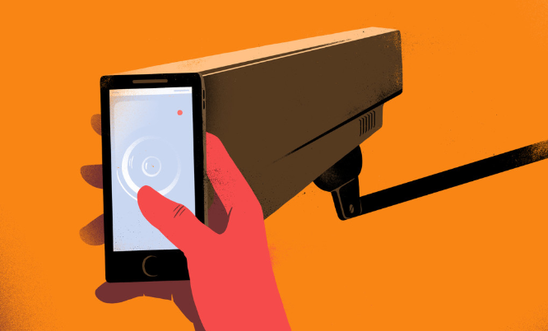 Draconian proposed new laws which would give police in Switzerland sweeping powers to target “potential terrorist offenders”, including children as young as 12, must be rejected, Amnesty International said today.

The proposed anti-terrorism legislation would create extensive control orders that would limit a person’s right to liberty based on a vague suspicion that they might - in the future - pose a threat to national security.

It would also give police exhaustive new powers - including the power to impose house arrest, travel bans, and electronic surveillance - with few effective safeguards against abuse.

The proposed Federal Law on Police Measures to Combat Terrorism also provides for outright house arrest, which according to the latest draft can be renewed indefinitely. Preventive house arrest could be used against children aged 15 and over, and all the other measures could apply to children as young as 12 years old.

The draft law will be discussed for the first time in Switzerland’s Parliament tomorrow (Thursday 16 January).

“If the police believe a person is a threat, they should investigate, charge, and prosecute a suspect within the criminal justice system. That is how the criminal law works.

“Giving the authorities power to severely limit a person’s freedoms based not on what they have done, but what they might do in the future, opens the door to abuse.

“The measures, some of which would apply to children as young as 12 years old, do not include proper safeguards and could lead to their arbitrary and discriminatory application.”

“Depriving people of their liberty by imprisoning them in their homes without a fair process to challenge such an order flagrantly violates Switzerland’s human rights obligations.

“Children should never be detained under such circumstances. The Swiss parliament must pull back from giving such unbridled power to the police.”

Under the new law, the Federal Office of Police would have wide discretionary power when issuing administrative control orders. In most cases, they would not need prior judicial authorisation, but could simply base the decision on vague evidence that might indicate a person could pose a threat to national security at some future date. This threshold is contrary to the principle of legal certainty and is rife for misuse.

Such sweeping powers coupled with the absence of certain safeguards would put any person subject to a control order at a distinct disadvantage. The proposed law flouts the principle that a suspect should have “equality of arms” to challenge any accusations against them.