Snooper's Charter: 'People spend longer choosing a holiday than politicians are being allowed to scrutinise this Bill' 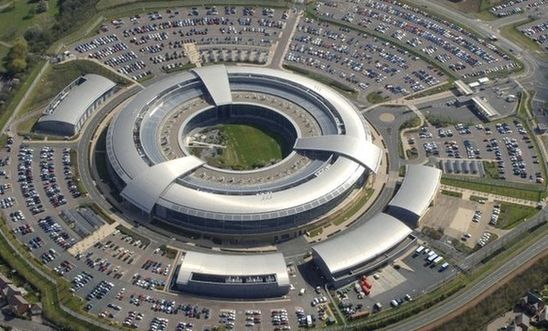 “These wide-ranging snooping powers are being rushed through parliament at break-neck speed. People spend longer choosing a holiday than politicians are being allowed to scrutinise this Bill.

“It’s very telling that opposition to these dangerously invasive measures is coming from all quarters including The Sun, no fewer than three parliamentary committees, every privacy group in the country, the UN and tech firms like Apple.

“The government must now apply the brakes and properly examine and debate these new powers being doled out not only to the spooks, but to councils and the police as well.”

Amnesty emailed thousands of supporters about the Bill’s second reading over the weekend and invited people to Tweet or phone their MP ahead of today’s debate asking them to attend parliament and raise concerns about the Bill. https://www.amnesty.org.uk/ipb

Last year it was revealed that GCHQ had been spying on Amnesty International https://www.amnesty.org.uk/press-releases/surveillance-uk-government-spied-on-amnesty-international