Saudi Arabia: right to drive is a long-overdue step forward for women 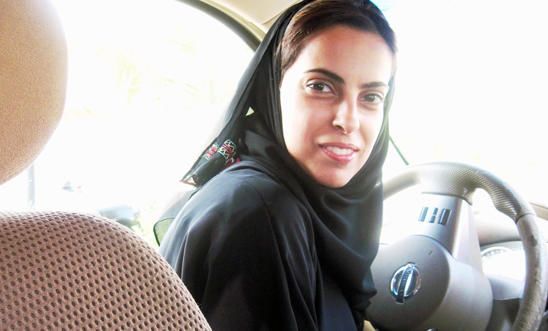 Responding to the Saudi Arabian government’s announcement yesterday that women will be allowed to drive, Philip Luther, Amnesty International's Research and Advocacy Director for the Middle East and North Africa, said:

“It is a testament to the bravery of women activists who have been campaigning for years that the government of Saudi Arabia has finally relented and decided to permit women to drive.

“This is a long overdue small step in the right direction and we welcome this move if it means all women in Saudi Arabia will finally be able to drive without any restrictions.

“If by June next year women in Saudi Arabia are driving the streets without fear of arrest, then this will be a cause for celebration. But it is just one step. We also need to see a whole range of discriminatory laws and practices swept away in Saudi Arabia including the guardianship system where every woman has a male guardian, be it their father, brother, husband or son, having authority to make decisions on her behalf.

“Likewise, we mustn't lose sight of the fact that Saudi Arabia has recently arrested a whole new set of human rights activists and peaceful critics. A crackdown is still in full swing in Saudi Arabia and one isolated step in the right direction isn't going to fundamentally alter that.”

Yesterday's royal decree announced the setting up of a committee - composed of officials from the Ministries of Interior, Finance, Labour and Social Development - that will look into implementation mechanisms within 30 days. However, the decree will not enter into force before 23 June 2018 and its text states that it will be implemented according to “established legal regulations”, without providing further clarification, raising questions about how exactly it will be translated into practice.