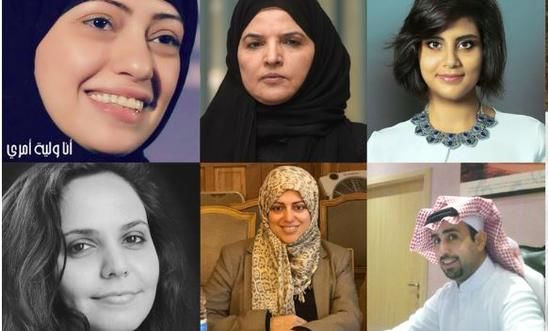 “The European Parliament’s resolution on Saudi Arabia is an important step which acknowledges the incredible courage of these imprisoned men and women, several of whom have been tortured for demanding the end of the male guardianship system, campaigning for women’s right to drive and tirelessly defending human rights.

“After the murder of Jamal Khashoggi, EU High Representative Federica Mogherini assured the European Parliament that the EU would support human rights activists ‘regardless of geopolitics’. It is time for them to come good on this promise and speak out for Saudi detainees, as silent diplomacy has thus far failed to protect them.

“These brave women and men must be immediately and unconditionally released, together with all human rights defenders imprisoned for their peaceful activism in Saudi Arabia.

“Until that happens, the Saudi authorities must accept the European Parliament’s demand to give international monitors unrestricted access to them.”

Amnesty International has collected credible information that several of the activists arbitrarily detained in the May 2018 crackdown were tortured, sexually harassed and otherwise ill-treated during the first three months of their detention.