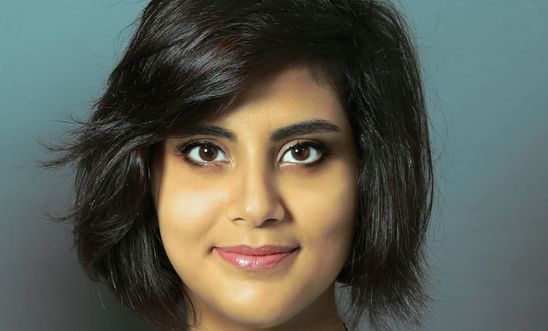 Amnesty International has learned that the Saudi Arabian women’s right-to-drive activist Loujain al-Hathloul has been detained at King Fahd International Airport in the city of Dammam.

Loujain al-Hathloul is in the process of being taken to the Saudi Arabian capital Riyadh to be interrogated by the country’s Bureau of Investigation and Prosecution after being detained at the airport yesterday. She has no access to a lawyer and has not been allowed to contact her family. The exact reason for her arrest remains unknown, however Amnesty believes it is in relation to her human rights activism.

Al-Hathloul is a prominent Saudi Arabian human rights activist who was detained for 73 days after she defied the kingdom’s de facto driving ban for women by attempting to drive into Saudi Arabia from the United Arab Emirates on 30 November 2014. Al-Hathloul went on to stand for election in Saudi Arabia in November 2015 - the first time women were allowed to both vote and stand in elections in the state. However, despite finally being recognised as a candidate, her name was never added to the ballot.

“The Saudi Arabian authorities’ continuous harassment of Loujain al-Hathloul is absurd and unjustifiable.

“It appears she is being targeted once again because of her peaceful work as a human rights defender speaking out for women's rights, which are consistently trammeled in the kingdom. If so she must be immediately and unconditionally released.”