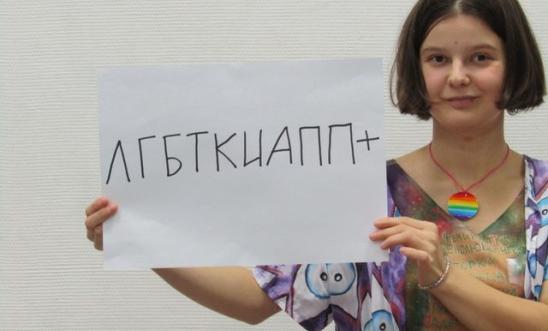 Russian prosecutors today appealed a court's decision to acquit Yulia Tsvetkova, an artist and LGBTI activist who was charged with ‘disseminating pornography’ for posting drawings of female bodies online.

Yulia was acquitted just one week ago, on 15 July, by the Central District Court of Komsomolsk-on-Amur.

“Last week, we described the acquittal of Yulia Tsvetkova as a rare triumph of justice over repression. But this triumph, and Yulia’s freedom from harassment, were painfully short-lived. Today Russian authorities have reiterated their fervent commitment to oppression and cruelty.

"Since her arrest in 2019, Yulia has endured house arrest, travel restrictions, and the constant threat of years in prison. She has also faced relentless reprisals for her defence of LGBTI rights, including being heavily fined under Russia's deeply homophobic 'gay propaganda' legislation.

"If Yulia's acquittal is overturned, she could face up to six years in prison. We are urging Russian authorities to drop this appeal immediately and end the inane mockery of justice which has put a young woman’s life on hold for nearly three years.”