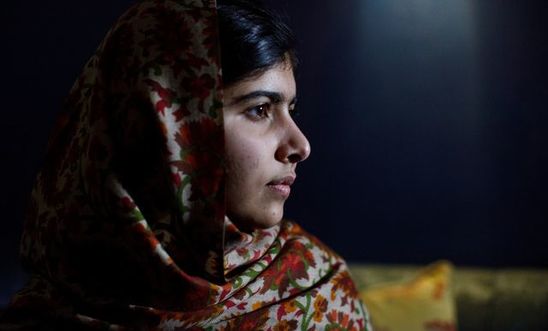 Today’s arrest of the suspects in the assassination attempt on Malala Yousafzai offers an important opportunity for the Pakistan authorities to address their poor record in protecting people who speak out for human rights in Pakistan, Amnesty International said.

Pakistan’s military today announced that 10 members of the Pakistani Taliban, Tehreek-e-Taliban Pakistan, suspected of involvement in the 2012 attack on Malala Yousafzai had been arrested.

“By her words and deeds, the brave education rights activist Malala Yousafzai proved that the pen is indeed mightier than the sword.

“But ‘human rights defenders’ promoting the rights of women and girls in her native Swat and across Pakistan remain especially at risk of deadly attacks and other abuse from the Taliban and other groups, not least because of the authorities’ continued failure to hold the perpetrators to account.

“With the world watching, it is critical that Pakistan seizes this opportunity to demonstrate its commitment to human rights, justice and rule of law.

“The arrested men must be treated humanely at all times. If there is credible, admissible evidence against them they should be brought to trial in proceedings which meet international standards of fairness and without recourse to the death penalty.”