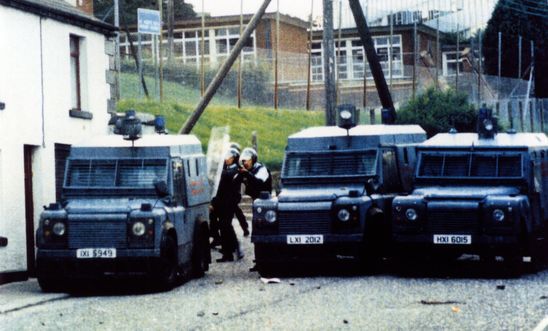 The proposals refer to a threshold of “necessary” prosecutions. Amnesty International UK has criticised this, warning that the test for prosecution is a matter for our justice system alone and not a political decision. The human rights organisation is concerned that anything that undermines due process and the rule of law would set a dangerous precedent.

“This is the latest attempt by the Government to close down paths to justice.

“These proposals are a further betrayal of victims already let down by the Government’s failure to put in place mechanisms to deliver truth, justice and accountability.

“All perpetrators of human rights abuses committed during the conflict, regardless of their identity, must be held accountable before the law.

“The proposals are a significant departure from the Stormont House Agreement mechanisms which, with some further work, had the potential to deliver on the UK Government's human rights obligations. We call on Government to go back to these and legislate accordingly."