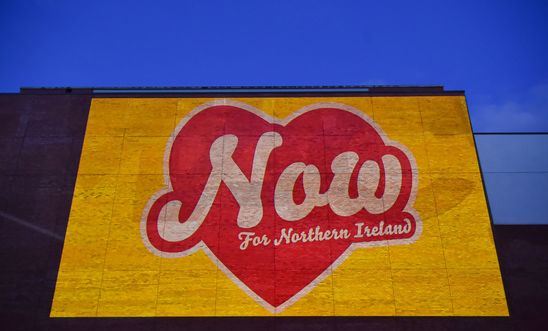 MPs have today passed amendments to the Northern Ireland (Executive Formation) Bill that will decriminalise abortion and legalise same-sex marriage in Northern Ireland by 328 votes to 65. These reforms are now firmly fixed within the Bill. There is now a stage in the House of Lords before MPs take a final vote on the Bill in the House of Commons, at which point it will become law.

“MPs have just voted overwhelmingly to legalise same-sex marriage and decriminalise abortion in Northern Ireland. This is a giant leap forward for human rights.

“Equal marriage and abortion reform are now firmly fixed within the Northern Ireland Bill, and will become law once it has passed its final stage in Parliament. We’re now within touching distance of seeing this legislation passed into law and having our rights realised.”