Liu Xiaobo: A 'giant of human rights' who leaves a lasting legacy for China and the world 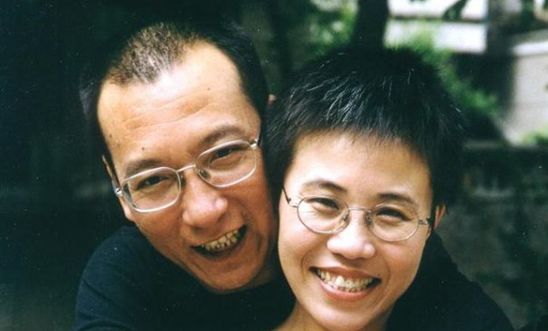 “Today we grieve the loss of a giant of human rights. Liu Xiaobo was a man of fierce intellect, principle, wit and above all humanity.

“For decades, he fought tirelessly to advance human rights and fundamental freedoms in China. He did so in the face of the most relentless and often brutal opposition from the Chinese government. Time and again they tried to silence him, and time and again they failed. Despite enduring years of persecution, suppression and imprisonment, Liu Xiaobo continued to fight for his convictions.

“Although he has passed, everything he stood for still endures. The greatest tribute we can now pay him is to continue the struggle for human rights in China and recognise the powerful legacy he leaves behind. Thanks to Liu Xiaobo, millions of people in China and across the world have been inspired to stand up for freedom and justice in the face of oppression.

“We stand in solidarity with his wife Liu Xia and other members of his family, who have suffered an immeasurable loss. We must do all we can to end Liu Xia’s illegal house arrest and surveillance, and ensure that she is no longer persecuted by the authorities.”