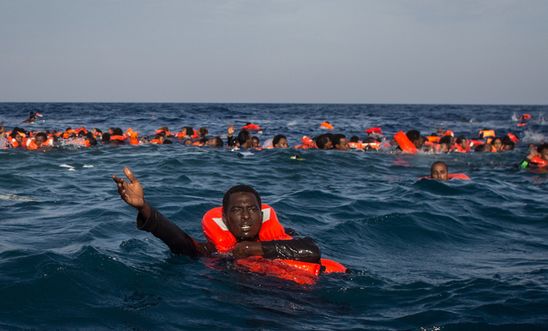 “Two weeks of hand-wringing about slave auctions in Libya have been followed by two days of announcements designed to maintain the pretence of humanitarian concern, while keeping Europe’s primary aim - the closure of the central Mediterranean route - intact.

“The reality is that hundreds of thousands of refugees and migrants have found themselves trapped in Libya, and exposed to horrific abuses, as a result of the EU’s intensive cooperation with Libyan authorities.

“Plans which overwhelmingly prioritise the ‘voluntary’ return of people now stuck in Libya to their country of origin without an effective system for assessing and meeting asylum needs or offering more resettlement places, will end up as a mechanism for mass deportation, clad in a humanitarian fig-leaf.”