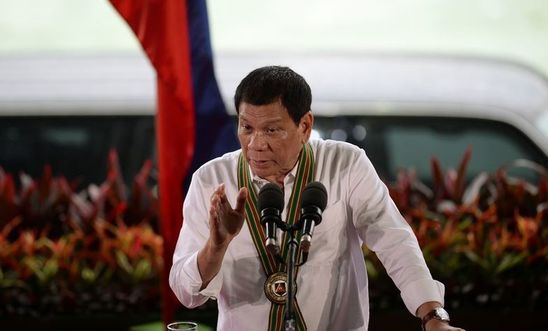 “President Duterte’s so-called ‘war on drugs’ has seen a staggering death toll of more than 7,000 people killed since he came to power last year.

“While of course we understand the need for trade deals, it beggars belief that Liam Fox can talk of ‘shared values’ with Duterte’s brutal rule and his blatant disregard for human rights.

“Filipinos are suffering grievously at the hands of President Duterte’s corrupt police force and his government’s deadly anti-drug policy.

“Liam Fox should be asking tough questions about the human rights crisis that Duterte has inflicted on his own people, not prioritising profit over human lives.”

Amnesty’s recent report, “If you are poor you are killed”: Extrajudicial Executions in the Philippines’ ‘War on Drugs’, detailed how police have systematically targeted mostly poor and defenceless people across the country while planting “evidence”, recruiting paid killers, stealing from the people they kill and fabricating official incident reports.