Jordan: Arrest Sudanese President Omar Al-Bashir and surrender him to the ICC 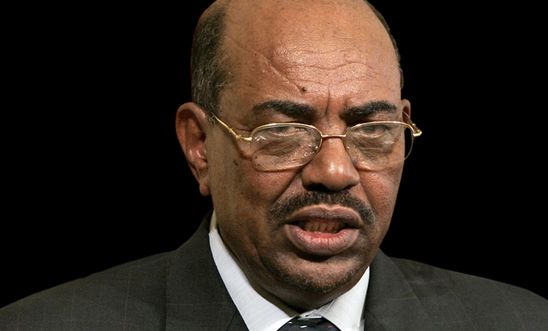 Jordan must immediately arrest Sudan’s President Omar Al-Bashir and hand him over to the International Criminal Court (ICC) to face charges of genocide, war crimes and crimes against humanity, said Amnesty International today as the Sudanese leader arrived in Amman for the Arab League Summit.

“As a signatory to the Rome Statute that set up the ICC, Jordan is obligated to arrest Omar Al-Bashir and hand him over to the court.

“Failure to arrest him would be a grave violation of the treaty and a betrayal of the hundreds of thousands of victims of genocide, war crimes and crimes against humanity committed in Darfur. The international community must not allow this to happen.”

The Hague-based court has issued two arrest warrants for Al-Bashir on the basis that there are reasonable grounds to believe that along with war crimes and crimes against humanity including murder, extermination and rape, he has committed genocide against the Fur, Massalit and Zaghawa ethnic groups.