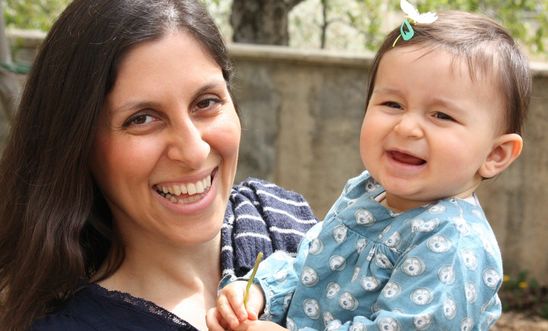 Responding to news that the British national Nazanin Zaghari-Ratcliffe has had her temporary release from Tehran’s Evin Prison extended by two weeks amid the coronavirus outbreak, Kate Allen, Amnesty International UK’s Director, said:

"This is obviously better than being returned to the horrors of Evin Prison and we're cautiously hopefully that now - finally - we could be getting to the end of the tunnel.

“Nazanin is a prisoner of conscience, convicted after a deeply unfair trial who should never have been behind bars at all.

“We’re once again calling on the Iranian authorities to end Nazanin’s ordeal and finally allow her to return to her family in the UK, as soon as she’s well enough to travel and as soon as any coronavirus travel restrictions allow.”