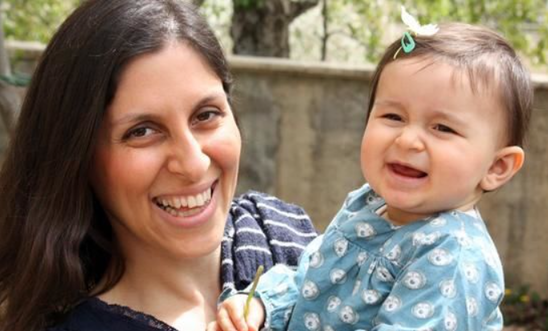 Responding to news that Nazanin Zaghari-Ratcliffe has lost her latest appeal against a second jail sentence in Iran and now faces a possible return to prison, Sacha Deshmukh, Amnesty International UK’s CEO, said:

“This is terrible news and is just more torment on top of five-and-a-half years of suffering for Nazanin and her family.

“Nazanin was subjected to a deeply unfair original trial, was rushed through a farcical second court process and is now confronted by more time behind bars - it’s absolutely excruciating to see this happening.

“We’ve said repeatedly that Boris Johnson, Liz Truss and others in Government need to genuinely step up on Nazanin’s case and other cases where British nationals are being persecuted in Iran.

“We want to see action urgently, and this must include the Government setting out a clear strategy for securing the release of all British nationals unlawfully held in Iran.”