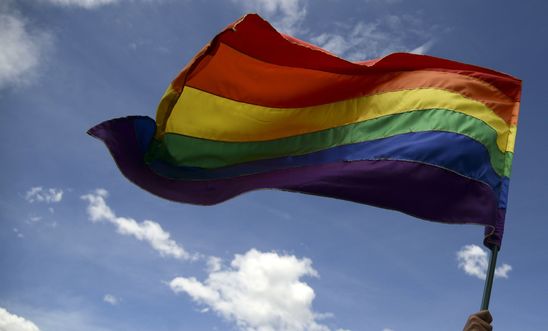 Responding to the decision by Instagram to take down an account featuring comic strips about the life of a Muslim man at the request of the Indonesian government, Usman Hamid, Executive Director of Amnesty International Indonesia, said:

“By complying with the government’s request to remove this account, Instagram has caved to the growing repression of LGBTI people in Indonesia.

“This account did not publish pornography, as the government claims. It did nothing other than publish harmless illustrations featuring a character’s daily life, including references to his sexual orientation.

“At a time when Indonesian people face hateful homophobic rhetoric and discrimination, Instagram has failed to be an ally. It should take a bold stand and reinstate the account immediately.”

Earlier today, Instagram removed an account under the username ‘Alpantuni’, following a request from Rudiantara, the country’s communications and information minister.

The minister claimed that the account “promoted pornography” as regulated under Article 27 paragraph 1 of the 2008 law on Electric Information and Transactions.