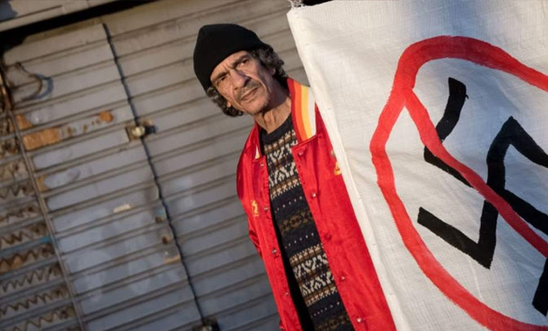 Convictions for leaders and former MPs from anti-immigrant party welcomed

‘Today’s landmark ruling is a recognition of the systemic threat posed to our societies by a violent, racist group’ - Nils Muižnieks

“This verdict sends a clear message to political groups with aggressive anti-migrant and anti-human rights agendas in Greece and across Europe that violent and racist criminal activity - whether perpetrated by individuals on the street or members of parliament - will not go unpunished.

“Today’s landmark ruling is a recognition of the systemic threat posed to our societies by a violent, racist group and a commitment that this threat must not be allowed to continue.

“This verdict is the first step to deliver justice for the victims of hate crimes and discriminatory attacks, and must serve as a stark reminder of the dangers of demonising and scapegoating entire populations.

“We hope this judgement will mark a turning point to deter racist violence and hate crimes in the future.”

Seven years after the murder of anti-fascist singer Pavlos Fyssas in Keratsini, and five-and-a-half years after the beginning of the Golden Dawn trial, a three-member court in Athens issued today’s landmark verdict. The ruling found the seven members of Golden Dawn’s political council - including its leader Nikos Michaloliakos - guilty of directing a criminal organisation. The court also found 11 former Golden Dawn MPs guilty of participating in a criminal organisation