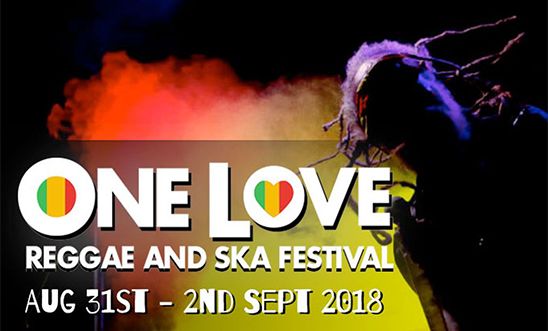 Amnesty International is supporting this year’s One Love reggae festival near Glastonbury at the end of August.

The event, at a site on Gilcombe Farm adjacent to the picturesque Somerset town of Bruton near Glastonbury, takes place during 31 August-2 September and 20 per cent of the proceeds from all ticket sales will go towards Amnesty’s human rights work.

“We’re delighted that One Love is supporting Amnesty’s human rights work and we expect this to be a superb event from some of the world’s best reggae musicians.

“Reggae has a long history of supporting human rights issues, from the campaign to end Apartheid in South Africa to speaking out on police killings and institutionalised discrimination.

“Reggae vibes on an August weekend in the Somerset countryside is surely a winning combination.”

Tickets for the event can be purchased here.