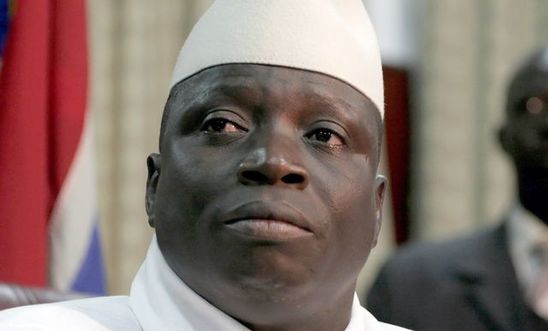 President Yahya Jammeh of Gambia should not sign a new Criminal Code amendment that would increase the punishment for “aggravated homosexuality” to life in prison, Amnesty International and Human Rights Watch said today.

Several provisions of the law violate international human rights law and amount to persecution on the basis of real or perceived sexual orientation or gender identity. Sections of the law are alarmingly similar to the harsh homophobic legislation that was annulled in August, in Uganda.

“Gambia’s National Assembly and the President should not endorse state-sponsored homophobia.”

Consensual sex between same-sex adults is already a crime in Gambia, in violation of international human rights law.  However, the proposed amendment introduces even harsher sentences for those suspected of being lesbian, bisexual or gay.

“This new law will only heap further stigma on people who are already marginalised and living in a climate of deep fear and hate in Gambia.”

President Jammeh has made numerous public statements attacking LGBTI rights, including at the United Nations General Assembly in 2013, where he declared:

“Those who promote homosexuality want to put an end to human existence, it is becoming an epidemic and we Muslims and Africans will fight to end this behaviour.”

In February, he stated: “We will fight these vermin called homosexuals or gays the same way we are fighting malaria-causing mosquitoes - if not more aggressively.”

In May, President Jammeh threatened Gambians seeking asylum as a result of discrimination on the basis of their sexual orientation, telling the African news service APA: “If I catch them I will kill them.”