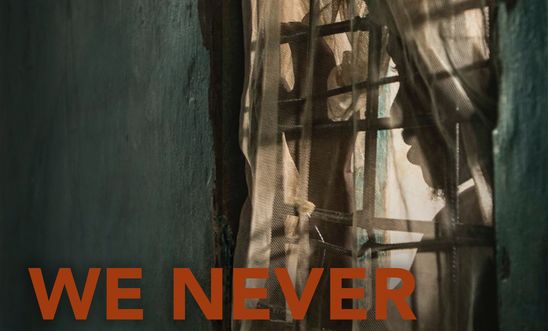 “For 22 years, we documented Gambians living in a climate of fear” – Sabrina Mahtani

What: Film screening and Q&A with the filmmaker, Gambian activists and Amnesty researchers

On Monday evening, Amnesty International will be screening a 30-minute documentary - ‘We Never Gave Up: Stories of Courage in Gambia’ - which documents the stories of brave human rights defenders who stood up against the cruel rule of President Jammeh over his 22 years in office (1994-2016).

President Jammeh’s regime was responsible for serious human rights violations, including enforced disappearances, torture, restrictions on freedom of expression, arbitrary arrests and detention. Human rights defenders were a main target of the regime, which left civil society organisations in fear of speaking out against abuses.

The film will be followed by a Q&A session with a panel of experts, including Amnesty International's West Africa researcher Sabrina Mahtani, filmmaker Louise Hunt, Gambian activist Yusef Taylor, and chaired by Amnesty International's Deputy Director of Global Issues and Head of Economic, Social and Cultural Rights, Makmid Kamara. Notable guests including The High Commissioner for Gambia, Francis R. Blain, will also be in attendance.

“For 22 years, we documented Gambians living in a climate of fear. Their rights were denied, and many were subjected to torture, arbitrary detention and widespread surveillance. But even in those dark days, there were people brave enough to stand up and challenge the abuse of power.

“Whether they were journalists, human rights lawyers, community leaders, young activists or victims of abuses, they never gave up. Our film portrays their stories. What happened in Gambia is proof of the power and change that human rights defenders can bring about.

“President Barrow’s first year in office has included some momentous steps towards ensuring the respect and protection of human rights, but there remains a huge amount to do in order to make a decisive break with the country’s brutal past.”