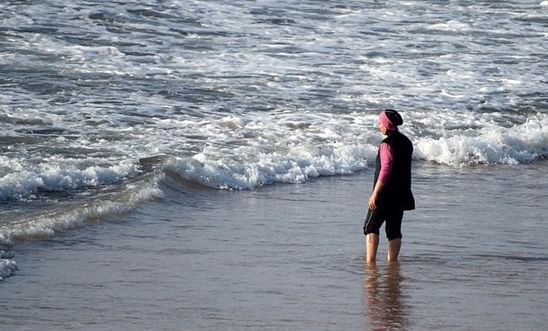 Responding to the decision of France’s highest administrative court to overturn the ban on the burkini on a French beach, John Dalhuisen, Amnesty International’s Europe Director said:

“By overturning a discriminatory ban that is fuelled by and is fuelling prejudice and intolerance, today’s decision has drawn an important line in the sand.

“French authorities must now drop the pretence that these measures do anything to protect the rights of women. Rather, invasive and discriminatory measures such as these restrict women’s choices and are an assault on their freedoms of expression, religion and right to non-discrimination.

“These bans do nothing to increase public safety, but do a lot to promote public humiliation. Not only are they in themselves discriminatory, but as we have seen, the enforcement of these bans leads to abuses and the degrading treatment of Muslim women and girls.”