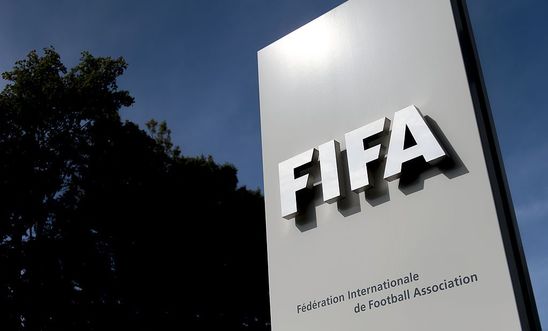 Ahead of this week’s FIFA Council Meeting in Miami, Amnesty International and a coalition of NGOs, trade unions, fans and players groups have called on FIFA President Gianni Infantino to confirm that any country considered as a potential co-host of the 2022 World Cup must comply with FIFA’s new human rights standards.

On Thursday, FIFA members will meet to discuss a proposal to expand the World Cup finals in Qatar from 32 to 48 teams, with suggestions that additional matches could be played in other Gulf countries such as Kuwait, Oman, Saudi Arabia or UAE.

In an open letter, the organisations reminded Mr Infantino that according to FIFA’s own policies and in order for FIFA to meet its corporate responsibility to respect human rights, the footballing body must ensure any country wishing to host a World Cup event first provides credible guarantees to meet international human rights law and labour standards. These countries should also be called on to develop credible action plans to prevent and mitigate potential abuses related to the tournament - including in respect of discrimination and restrictions on freedom of expression, association and peaceful assembly.

Last November, Infantino told journalists that neighbouring countries such as Saudi Arabia might be considered as hosts in an expanded 2022 World Cup. In February, the Chairman of the UAE General Sports Authority said that UAE, Kuwait and Oman would be willing to co-host the tournament if the current diplomatic crisis in the Gulf could be resolved.

During 14-15 March, the FIFA Council will discuss the expansion proposal, while current hosts Qatar have launched a feasibility study into their capacity to host an expanded tournament and would not be obliged to accept a decision of the FIFA Council. If an expansion is agreed in principle, new hosts would be decided by the FIFA Congress - the organisation’s supreme decision-making body made up of all 211 associations - which next meets in Paris in June.

“There are clear human rights risks associated with adding new hosts for the 2022 World Cup, not least the potential widespread exploitation of migrant workers providing construction and other services for the World Cup that could cast a major shadow over the world’s biggest sporting event.

“Gianni Infantino has said he wants to make the World Cup more inclusive. This means FIFA must assess potential co-hosts in Gulf countries to ensure that the World Cup is not contributing or linked to human rights violations which are rife in the region.”