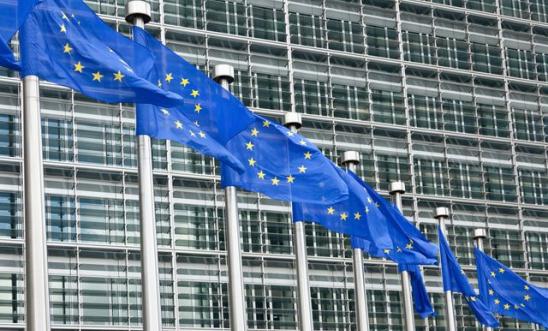 The political agreement on the Digital Services Act (DSA) that was reached by co-legislators is a landmark moment in the history of Internet regulation, Amnesty International has said today.

The DSA includes new rules that will require Big Tech platforms – including Facebook and Instagram (owned by Meta), and YouTube (owned by Google) – to assess and manage systemic risks posed by their services, such as advocacy of hatred and the spread of disinformation.

For the first time, Big Tech companies will also need to submit to independent yearly audits, and to give regulators and third-party researchers, including civil society, access to platform data and insights into their algorithmic ‘black boxes’ to ensure greater scrutiny and accountability.

“Today’s agreement on the Digital Services Act represents a watershed moment in the history of Internet regulation. The DSA moves us towards an online world that better respects our human rights by effectively putting the brakes on Big Tech’s unchecked power.

“For too long, our most intimate data has been weaponised to undermine our right to privacy, amplify disinformation, fuel racism, and even influence our own beliefs and opinions. The DSA will finally protect EU citizens from intrusive data harvesting and ads that use personal information – such as religious beliefs, political opinion or sexual preferences – in ways we would have never expected or wanted.

“It is a missed opportunity that the DSA did not go further and phase out all invasive surveillance-based advertising practices to truly uphold people’s rights to privacy, data protection and non-discrimination.

“It is now crucial that the DSA is robustly enforced so that it does not turn into a mere paper tiger. It is also vital that other jurisdictions around the world follow suit and adopt strong laws to further protect people from the harms caused by Big Tech’s surveillance-based business models.”

By taking a systemic approach to tackling abuses, the DSA will help in protecting core human values – dignity, autonomy and privacy – in the digital age. It marks a first step towards overhauling Big Tech’s dominant profit-led, surveillance-based business model to one that must finally mitigate human rights risks.

Amnesty welcomes that the DSA will now require major platforms to consider how their algorithmic systems, advertising models and data practices contribute to systemic risks, and adapt their systems and processes accordingly where flaws are identified.

The DSA will also ensure people now have the right to choose how content is presented to them in their newsfeeds; for example, by choosing chronological order instead of algorithmic profiling that is tuned to maximize and maintain engagement.

The Digital Services Act was proposed by the European Commission on 15 December 2020 to upgrade rules governing digital services in the EU. Amnesty has campaigned and advocated for the legislation to ensure adequate protection of people’s human rights online.

Following discussions and months of advocacy and campaigning from civil society, negotiators from the European Parliament, the French Presidency of the Council of the EU, and the European Commission today reached an agreement on the DSA.

Although the final text of the law has not yet been released, the deal includes key provisions fought for by civil society, despite unprecedented lobbying efforts by tech companies.

In a poll published by Amnesty International and Global Witness earlier this year, small business leaders in France and Germany said they wanted alternatives to Facebook and Google’s dominant tracking-based advertising.