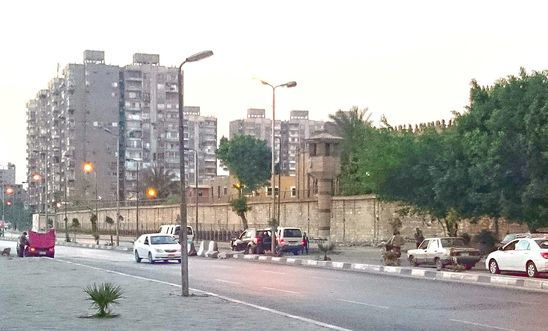 Egyptian authorities must urgently carry out an independent and impartial investigation into the death of Hossam Hamed, a 30-year-old prisoner being held at al-Aqrab prison, amid allegations that he was tortured.

Testimony from three sources close to the incident indicate that Hamed was repeatedly physically assaulted by prison guards while being held in solitary confinement in a ‘disciplinary cell’. During that time, sources said that for days he had been heard shouting and banging on the door, until his cell went quiet.

When the guards opened the door, he was found dead. Sources said that Hamed had a wounded and bloody face following his death. According to these testimonies, Hamed appears to have been tortured.

“The allegations that Hossam Hamed was tortured while in solitary confinement raise serious questions about his detention conditions and the circumstances of his death.

“The Egyptian authorities must order an effective and transparent investigation into his death and ensure anyone suspected to be responsible is brought to justice in a fair trial.

“Egyptian security forces have an appalling record of using shocking brutality with near total impunity. In Egypt’s prisons, security forces frequently beat and subject detainees to torture and other ill-treatment against detainees without fearing the consequences.”

After being transferred to al-Aqrab prison six months ago, Hossam Hamed was denied family visits in prison, in violation of Egyptian prison regulations.

At least three other detainees have died in Egyptian prisons since July, amid repeated allegations of inadequate health care, ill-treatment and torture. Most recently, 29-year-old Omar Adel died on 22 July, five days after he was also imprisoned in a solitary ‘disciplinary cell’, despite telling the prison authorities that his physical and psychological state would put his life at risk if he was held in solitary confinement.

Conditions at al-Aqrab prison in Tora are notoriously bad. In July, approximately 130 detainees launched a hunger strike in protest against their detention conditions and the prison authorities’ refusal to allow them to receive family visits. The authorities have retaliated with punitive measures that could amount to torture, according to a statement by detainees.