Egypt: Execution of nine men shows 'absolute disregard for the right to life' 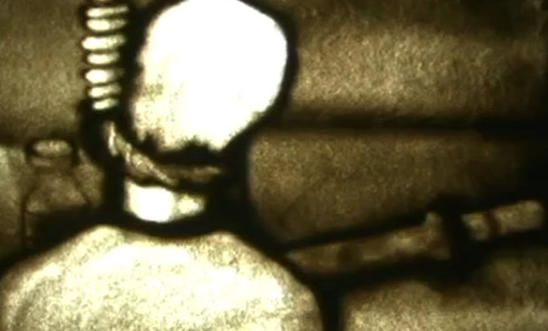 Responding to the news that Egyptian authorities have today executed nine men convicted after an unfair trial for the killing of the former public prosecutor in an attack in Cairo in June 2015, Najia Bounaim, Amnesty International’s North Africa Campaigns Director, said:

“By carrying out the executions of these nine men today, Egypt has demonstrated an absolute disregard for the right to life.

“Those responsible for the attack that killed Egypt’s former public prosecutor deserve to be punished - but executing men who were convicted in trials marred by torture allegations is not justice, but a testament to the magnitude of injustice in the country.

“These executions are a stark demonstration of the government’s increasing use of the death penalty, bringing the total number of death sentences implemented in the past three weeks to 15.

“Egyptian authorities must urgently halt this bloody execution spree which has seen them repeatedly putting people to death after grossly unfair trials in recent weeks.

“The international community must not stay silent over this surge in executions. Egypt’s allies must take a clear stand by publicly condemning the authorities’ use of the death penalty, the ultimate cruel, inhuman and degrading punishment.”

The nine were among 28 men sentenced to death for the killing of the former public prosecutor in an attack in Cairo that took place in June 2015. Several of the men said they were forcibly disappeared and tortured in order to confess to the killing.