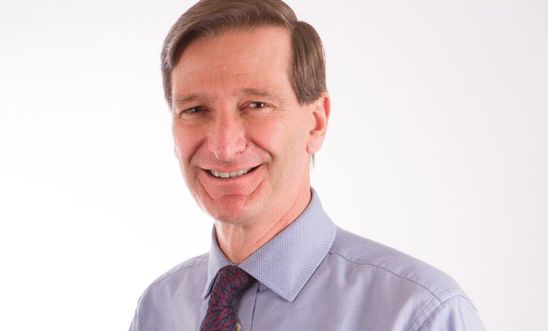 Dominic Grieve QC MP has warned that Brexit risks undermining peace and human rights in Northern Ireland, and he fears a hard border with the rest of Ireland is inevitable if the UK’s exit from the EU is implemented in the manner currently proposed.

The former Attorney General also warned that a reopening of the debate about Northern Ireland’s future constitutional position as a result of Brexit risked further community division and even a revival of violence.

“For 28 months now, we have seen the development of an unparalleled political and constitutional crisis. It has precipitated the fall of one government and contributed to the failure of another to get a coherent mandate for carrying it out. It divides families, friends, generations and political parties. It is breaking apart the previous broad consensus between the mainstream political parties as to how the economy should continue to be managed. Here in Northern Ireland, it has precipitated a revival of issues of identity and of the future of the border that had recently been dormant.

“The Agreement does not require both countries to be in the EU, but it certainly presupposes it. With 30,000 people crossing the border each day for work and to access education or health and other services, it has a profound and beneficial effect on their quality of life. Any visitor to Northern Ireland can also see how the fact that cooperation has taken place against the more general background of the EU’s role in removing barriers to interstate cross border initiatives elsewhere, has helped detoxify the sense that any progress improving cross border co-operation must always be some zero-sum game.

“I have no doubt therefore of the Prime Minister’s sincerity in wanting to avoid the creation of a hard border. As a committed Unionist, she is conscious of the risks that Brexit may bring to the peace process and she is well aware that 20 years of peace has not been translated into effective devolution and power sharing. Nor has it altered sectarian separation as had been hoped. She also knows of the risk that Brexit is acting as a catalyst in reopening the issue of Northern Ireland’s future within the United Kingdom. This has always been a possibility under the Belfast/Good Friday Agreement. But I have met no one who thinks that such a reopening would not at present be in conditions which give rise to the risk of further community division and of a revival of violence. No reasonable person can wish for such an outcome.”

“Dominic Grieve’s warning about the threat to peace and the rule of law in Northern Ireland must be taken seriously by Government ministers as they meet to make crucial decisions on Brexit.

“Hard-won peace and human rights protections in Northern Ireland are too important to be put at risk in the days ahead.”