Côte D’Ivoire: Crackdown on dissenting voices must stop ahead of next year’s elections 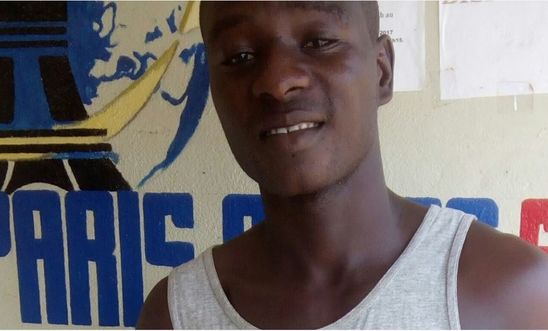 14 peaceful activists arrested since the beginning of the year

Amnesty International is calling for the Côte d’Ivoire authorities to end their persistent attacks against civil society activists and opposition members, as the country celebrates their Independence Day today (7 August).

Fourteen activists have been arrested since the beginning of the year in a crackdown of dissenting voices.

“Authorities have targeted and arrested activists and opposition members solely for expressing their political views or organising peaceful protests. The government should release all such persons immediately and unconditionally and ensure that no one is arrested and imprisoned for that.

“The growing threats on peaceful activists and opposition members in this period of tense political activity may throw the country into instability ahead of next year’s elections.

“Today’s celebration of the Independence Day should be an opportunity that President Alassane Ouattara and his government must take to respect and promote the rights to freedom of association, expression and peaceful assembly.”

The activists arrested since the beginning of the year include: