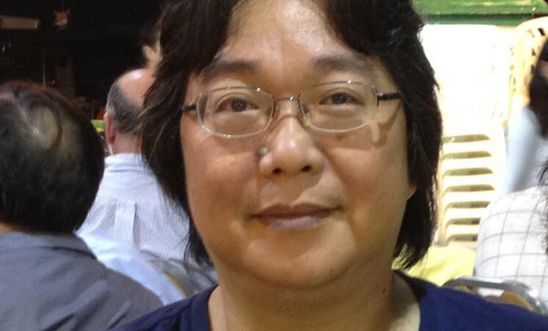 “Gui Minhai appears to have been tried and convicted in secret, denying him any chance of a fair trial.

“Despite the authorities’ claim that Gui has somehow handed over ‘intelligence’ while in their custody, the reason for his targeting almost certainly relates to his attempted trip to Beijing with two Swedish diplomats in 2018.

“Unless China can provide concrete, credible and admissible evidence of the crimes Gui has allegedly committed, he must be released immediately and unconditionally.

“The deplorable verdict and shockingly harsh sentence handed to Gui on completely unsubstantiated charges demonstrates yet again that the Chinese authorities are not letting the coronavirus crisis distract them from repressing dissidents.”

The Ningbo Intermediate People's Court announced on its website today that Gui Minhai had been sentenced to 10 years’ imprisonment and deprivation of political rights for five years on the charge of “illegally providing intelligence to foreign entities”.

The court notice stated without additional explanation that Gui had reapplied for Chinese citizenship in 2018, having been a Swedish citizen since 1996.

Gui was one of five Hong Kong-based publishers and booksellers who disappeared in 2015 after printing books critical of the Chinese government. Having gone missing in Thailand, he reappeared on Chinese state media in 2016 giving an apparently-forced confession to a hit-and-run several years earlier.

He was released in 2017 but appears to have been under police surveillance, with his freedom of movement curtailed. He was seized by plainclothes police while travelling to Beijing for medical reasons with two Swedish diplomats in January 2018.