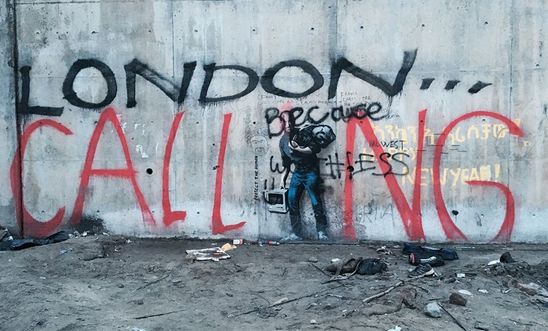 “David Cameron’s default response to the refugee migration to Europe is to spend more and more money on fences and border control in an effort to keep people out of the UK – a country that receives very few refugees, even by comparison to its European neighbours. The government’s position contributes in no small part to the continued misery of people fleeing conflict and persecution, while doing nothing to secure cooperation in Europe and beyond in providing asylum for refugees.

"Many living in Calais and Dunkirk are trying to join family members in the UK, but lack of access to legal advice and increasingly restrictive requirements for entry prevent them from doing so, leaving them to turn to people smugglers and risk their lives by jumping on the back of a lorry to cross the Channel to join their loved ones.

“It’s high time the UK realised its shared legal and moral duty to refugees including by allowing families separated by war and human rights abuses to be reunited.”