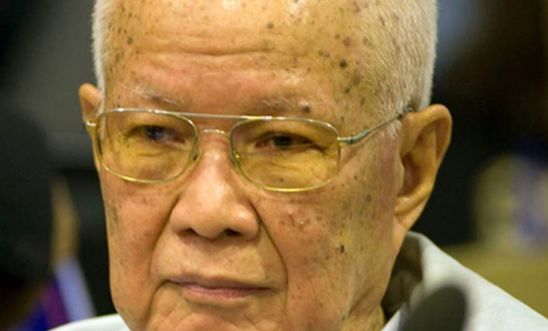 “Today’s verdict hopefully brings some measure of justice to the victims, forty years after the unspeakable mass atrocities committed by the Khmer Rouge in Cambodia.

“While this second trial of the Khmer Rouge’s last surviving senior leaders results in two convictions, and 14 reparation projects, this is bitter justice: the world has waited far too long for this moment. Decades after the crimes and 13 years after it was established, the ECCC should have achieved much more.”

Nuon Chea, aged 92, was the former second in command of the Khmer Rouge regime. Khieu Samphan, aged 87, was the regime’s former Head of State. The Khmer Rouge, seized power in Cambodia in 1975 and governed until 1979.

The ECCC has completed only one other case. In 2010 Kaing Guek Eav, known as Duch, who operated the Khmer Rouge’s Tuol Sleng torture chambers in Phnom Penh, was convicted of crimes against humanity and war crimes.