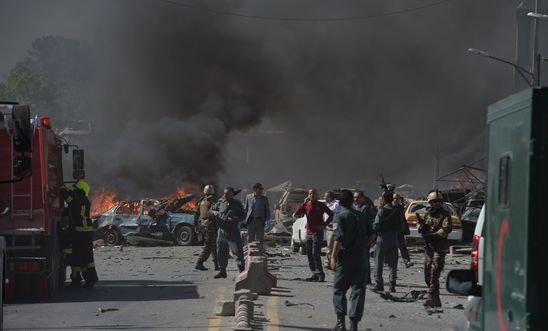 “The security forces’ use of excessive and fatal force on protesters voicing anger over one of Afghanistan’s deadliest attacks ever illustrates the authorities’ contempt for the lives of ordinary people. While there are reports that a minority of protesters used violence, including throwing stones at the police, this does not justify such an excessive and deadly response.

“The people of Afghanistan deserve justice, and there should immediately be an independent and effective investigation into the bombing so that the perpetrators can be held accountable.

“The authorities must also investigate the unlawful use of force against protesters and ensure that those responsible for deaths during the protest are brought to justice in fair trials.”

According to media reports, at least seven protesters were killed after the security forces opened fire on the demonstration in central Kabul.