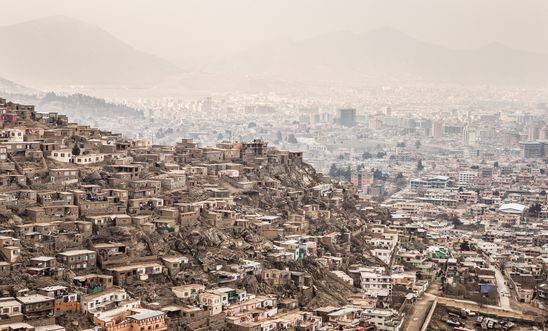 Responding to today’s bombing in Kabul that has claimed the lives of 80 people and injured at least 350, Horia Mosadiq, Amnesty International’s Afghanistan researcher, said:

“The bombing in Kabul is a horrific act of violence and a heartbreaking reminder of the toll that Afghan civilians continue to pay in a conflict where armed groups deliberately target them and the government fails to protect them.

“There must be an immediate, impartial and effective investigation that delivers justice to the victims. Civilians must never be targeted under any circumstances.

“Today’s tragedy shows that the conflict in Afghanistan is not winding down but dangerously widening, in a way that should alarm the international community.

“The International Criminal Court must make good on its promise to investigate war crimes in the country and hold the perpetrators accountable.”

Since the withdrawal of international military forces from Afghanistan at the end of 2014, the security situation in the country has seriously deteriorated with increased civilian casualties and a growing internal displacement crisis in the country. The Taliban now control more territory than at any point since 2001.

In April, the UN Mission in Afghanistan released a report on civilian casualties containing data documenting 715 deaths and 1,466 injuries during the first quarter of 2017. Kabul suffered the highest levels of civilian casualties, followed by Helmand, Kandahar and Nangarhar provinces.