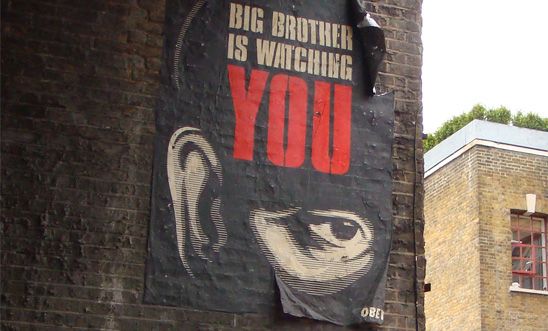 “It’s very convenient for the political establishment to close ranks and lay claim to these powers, just as surveillance practices are coming under public scrutiny for the first time.

“To pass this off as ‘emergency’ legislation is disingenuous – they have had months to consult on this – but it appears they prefer back room deals.

“On Monday, British intelligence agencies and the Ministers responsible for them will be under the spotlight in what is set to be a historic case to determine whether mass communications surveillance is lawful.

“This latest move to hastily claim the right to conduct ever more invasive surveillance underscores the importance of next week’s case.

“It’s never been more vital to watch the watchmen.”

From Monday 14 to Friday 18 July, the British intelligence agencies and the Ministers responsible for them will be under the spotlight in a historic case to determine whether mass communications surveillance is lawful.

Amnesty International along with Privacy International, Liberty, the American Civil Liberties Union, Pakistani organisation Bytes for All and others, have brought the case before the Investigatory Powers Tribunal (IPT) to challenge the UK government’s insistence that alleged operations involving bulk interception, collection, analysis and use of people’s communications and related sharing arrangements with the US are lawful.

Despite widely known revelations from Edward Snowden including about UK surveillance practices, the UK government persists in refusing to either ‘confirm or deny’ the existence of a programme at the heart of these claims - Tempora.

At the hearing the Tribunal will seek to determine, in light of UK's Human Rights Act:

The case is also about the oversight regime for the British intelligence agencies, including the IPT itself.

It is the first time that these UK government agencies, including the Government Communications Headquarters (GCHQ), have appeared in a public hearing to answer direct allegations and state their position on the mass surveillance operations as a whole, since the Snowden revelations.

The IPT was established 14 years ago to hear allegations that the UK intelligence agencies have breached legal rights. Almost all its hearings are held in secret. This hearing will be public.