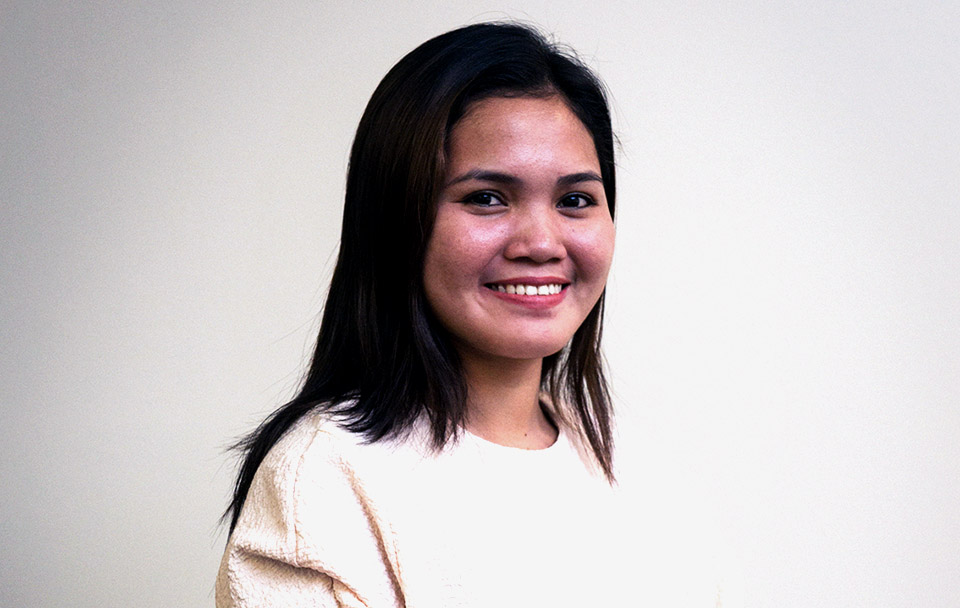 Fighting to save a community hit by climate crisis

Marinel Sumook Ubaldo was 16 when she faced the devastating impact of climate change at first hand. On 13 November 2013, Typhoon Yolanda, one of the most powerful on record, destroyed her village, Matarinao, in Eastern Samar province. The typhoon killed 6,300 people in the Philippines and millions lost their homes.

‘The government response was inadequate,’ Marinel says: the relocation sites lacked basic services such as water and electricity, and there were only limited opportunities for people to earn a living. As a result, many families returned to their original homes, even though they are in dangerous areas.

Since the typhoon, Marinel has become a leading youth activist, dedicated to ensuring governments around the world confront climate change and its impact on communities like Matarinao.

Marinel, we stand with you in your fight for your community.

Marinel would love to hear how your community is helping to protect the environment.

Tell the government to provide the residents of Matarinao, Eastern Samar, with decent living conditions.