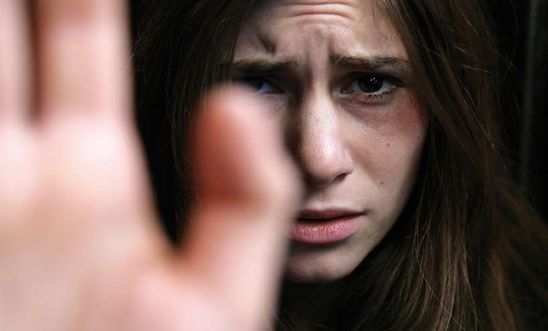 Human trafficking not only violates a number of human rights, it ruins lives. That is why we have been working closely with the Northern Ireland Assembly, Department of Justice and other relevant agencies to ensure Northern Ireland is a hostile place for traffickers.

What is human trafficking?

Human trafficking violates a number of human rights including:

Trafficking can include (but is not limited to):

We've been working closely with the Department of Justice to address the growing problem of trafficking in Northern Ireland.

We are a member of the Anti-Trafficking Monitoring Group, set up in 2009 to measure the UK Government's compliance with a Europe-wide initiative on human trafficking (the Council of Europe Convention on Action against Trafficking in Human Beings).

In June 2011, the Group published an analysis of UK measures to protect trafficked persons: Wrong Kind of Victim? A section of this report was devoted to an examination of the situation in Northern Ireland and recommendations for the Executive.